Off-Payroll in the Private Sector 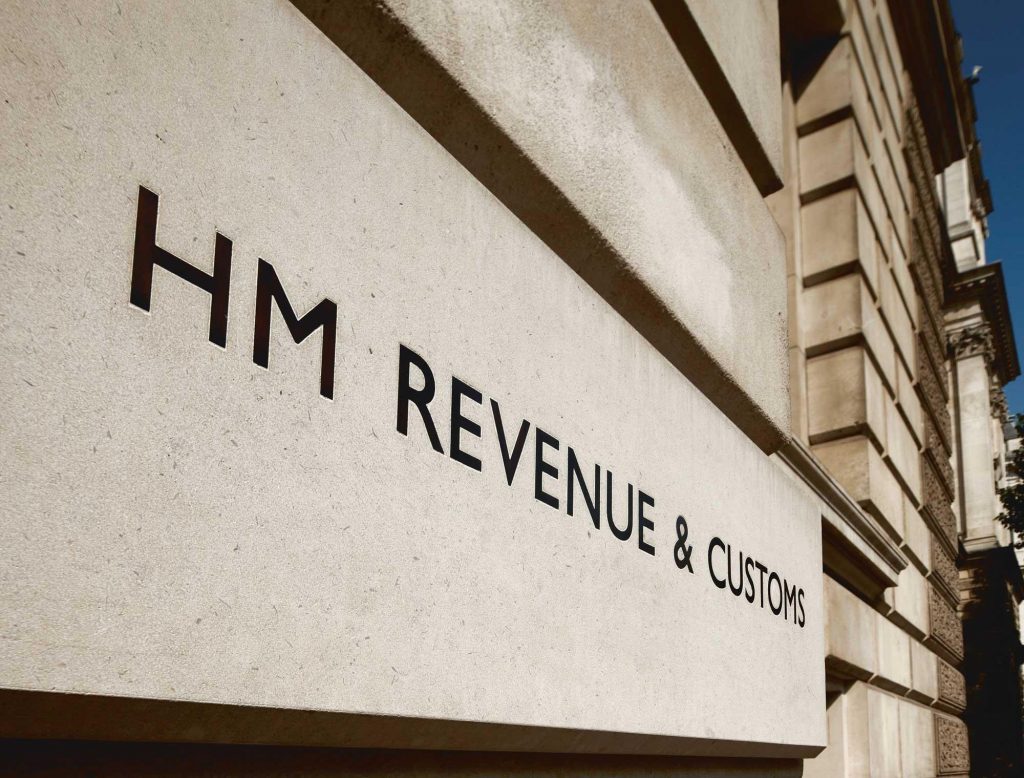 The Perfect Storm - IR35 heads to the private sector

HMRC has launched its consultation into 'Off-Payroll working in the private sector' immediately raising questions on the timing and suitability of the implementation.

Rather than questioning the logic of such a change and challenging the misleading summary and notes on the implementation in the public sector many commentators seem resigned to the fact that this will happen and are now more concerned on the timings than the reality that such a change would bring. Over recent years HMRC's approach to consultations has been to have the market spend hundreds of man hours providing responses and then dismiss comments and press on regardless; therefore, maybe people can be forgiven for focusing on the timing of the implementation.

PRISM has been campaigning hard to stop this endless cycle of 'sticking plaster' legislation and look to move to a wider review with strategic thinking. At a recent PRISM round table forum with many of the leading business, employment and accountancy groups it was widely agreed that the current approach to new legislation was not working and a different approach and thinking was required.

Crawford Temple, CEO of PRISM commented 'This is staggeringly disappointing as it shows that HMRC and the Government are not listening to the views of the leading business and accountancy groups in the UK. HMRC and HM Treasury, as well as BEIS and OTS, were at our round table discussion and strong feelings were spelt out very robustly. HMRC have clearly manipulated the facts in their consultation document to support their case. This is too important an issue to play games and it needs considerable time and careful reasoned thought to deliver a long-term answer as after all there are over 5m people's lives and livelihoods that are being affected.'

This new consultation comes on the back of 4 other consultations looking at Employment Status,

What happened to the Governments agenda of simplification, one of the reasons why The Office of Tax Simplification was originally formed?

Crawford went on to say; 'I sat on one of the first committees of the OTS and one proposal made was to completely review the tax system. This was ultimately dismissed as it would take 10 years to achieve; well that was 10 years ago now. True reform will take time and needs clear signposts and staging points, as with any project, that will always be the case and the sooner we start the journey the sooner we will arrive.'

He went on to say; 'Sticking plasters are not the long term answer and are only making the situation worse.'

The potential ramifications of any rushed poorly thought out implementation would be incredibly damaging to the UK and now is not the time to be trying to squeeze such an important piece of work in to a time when ministers, MP's and civil servants are fully engaged with Brexit. As a result it is unlikely to be given the focus and consideration it rightly deserves to ensure the UK maintains its flexibility, often cited as a key differentiator.

All market stakeholders have reported using factual evidence demonstrating that the public sector reforms have not been a success, but HMRC has worryingly dismissed the empirical evidence as just "rumours". If success is measured by the accuracy of identifying a worker's true status then the measures failed, what it has done is push more workers into false employment which has, according to HMRC, increased the tax take. A similar situation arose with changes to the construction sector a few years ago with many self-employed construction workers being forced in to false employment so perhaps Government needs to realise the damaging behavourial effects poorly thought out legislation has and engage properly with the market and present a fair and balanced argument, rather than forcing through legislation that does not end up doing what it is supposed to say on the tin.

It is worth looking more closely at the claims of increased tax as these seem to solely focus on PAYE and ignore the loss of corporation tax and dividend tax which will not be fully understood until at least January 2019 once all self-assessment returns have been submitted. Furthermore, it also fails to recognise increased losses through non-compliant sham structures that have been created on the back of the changes.

Central to the entire debate is the massive £63bn elephant in the room, namely Employers NI.

IR35 is the legislation that effectively pushes the employers' obligation to pay this tax into the lap of the worker, enabling them to avoid it themselves - a corporation's dream ticket to encourage more false self-employment. However, the simple truth is that IR35 has now become so toxic and complex that using it as a foundation for further legislation is at best fool hardy and irresponsible. A recent court case brought by HMRC, which they lost, clearly illustrates the point. Shifting the responsibility of assessing this to the market is more likely to result in wrong outcomes and costly enforcement.

The argument often made for keeping IR35 is the clarity that previous cases have brought, although this does not seem to be the case with HMRC's interpretation as they are currently in a dispute with the forum stakeholders over their interpretation of a key element of case law called mutuality of obligation -their position was recently contradicted by a judge in court.

PRISM believes that ultimately the only long-term solution will need a new set of foundations, certainty of outcomes, and structural reform of the tax system to allow Employers NI, or an equivalent, to be paid by the users of the services.

The Sugar Tax provides an example of what can be achieved. 3 years notice before implementation and a clear test on what was caught. Businesses responded and moved their market away from the sugar drinks, so much so that the Chancellor confirmed the tax take would be lower than predicted.

Carrying out a strategic review allows further opportunities to remove dead weight incentives like the Employers NI threshold and adjust the headline rate downwards for the basic rate tax payer. All of this must be considered in the round to ensure perfect alignment and not the perfect storm.